GP90 – A Magnificent Day in Ypres

In 1928, ten years after the end of the Great War, the British Legion arranged for war veterans and the widows of fallen soldiers to visit the battlefields of the Somme and Ypres. On the 8 August of that year, those who took part marched to the entrance of the town of Ypres in Belgium and the magnificent Menin gate. It was a sombre and fitting occasion.

Fast forward 90 years and a on a beautiful sunny day in the same northern Belgian town, the (now) Royal British Legion repeated the battlefield visits and a week of remembrance culminated in a parade through the astonishingly pretty town to the impressive Menin gate, just as before. This year’s event, known simply as GP90 (Great Pilgrimage – 90 years later) was almost certainly the Legion’s biggest ever event, with well over 2000 members present and many hundreds more there simply to witness the quite breath-taking ceremony.

Each registered RBL branch was represented by two of its members, including a standard bearer. Before the final event, those attending took part in a two day tour of WWI battlefields and cemeteries and on the day itself proudly paraded their branch standard as part of an excellent, well-drilled march through the town’s main square, coming at last to the monumental Menin gate where wreaths of bright red poppies were laid in remembrance of the fallen and commemorating 100 years since the end of WWI.

As one of the legion’s main suppliers, Flagmakers were invited to be present on the day, for which we were extremely grateful, as not only were we able to set up a small stall and accept orders for the Ypres 2018 scrolls, which branches will want to have appliquéd on to their standards, but also to witness first hand this unique and stirring spectacle. I attach some of the many photographs I took on the day.

The band of the Royal Marines lead the 1200 standard bearers from their assembly point to the west of the main town hall at exactly 12:00 noon, marching out and into the main market area, each holding aloft their uniform blue and yellow standards, gripping the polished wooden ceremonial poles on which they hung firmly with immaculate white leather gauntlets.

We watched as the standards bobbed past us in what seemed at times a never ending procession. The main market area was a sea of deep blue and bright yellow, the occasional anniversary pennants fluttering in the light breeze, cords and tassels adding further colour and detail and the sun reflecting off the brass spearheads atop each pole. Every one of those marching past us had a story to tell and represented their branches with pride. All those I have since spoken too have commented on what a remarkable event and grand day it was.

In every case, it was clear the extent to which preparation had been made by each branch and all who paraded were not only immaculately turned out, but must surely have felt both proud and emotional to have participated. For us and for everyone else who witnessed this event, it was truly magnificent. 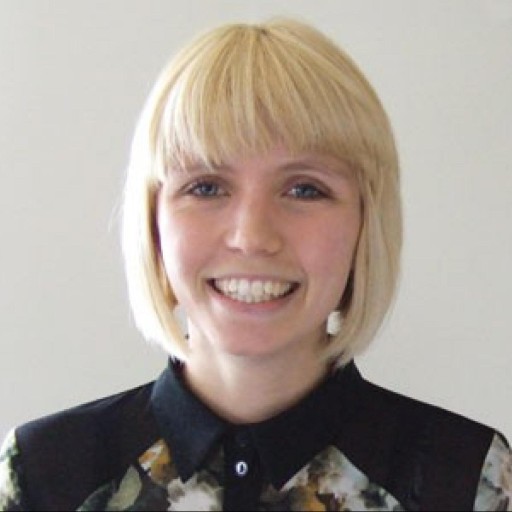